Pete Torsiello is the Broker/Owner of NextHome Community Real Estate. In addition, Pete is the team leader of The Torsiello Group.

~ Pete Torsiello has been acknowledged for his sales production as the #1 Listing Agent and #1 Sales Agent with NextHome in Las Vegas in 2018 & 2019. He is ranked #2 within the NextHome Franchise across the nation for each of these categories. Pete was also #1 in his former company Signature Real Estate Group across all offices in Las Vegas from 2015 – 2018. Pete was awarded the Top Sales Agent award and Top Producer award in 2016 – 2018.

~ In 2015, 2016 and 2017 Pete was awarded to the Greater Las Vegas Association of REALTORS as one of the “Top 40 Under 40” Realtors in Southern Nevada. This distinction acknowledges REALTORS who demonstrate excellence in their careers, top production, service to their community and to the real estate industry. Pete Torsiello was inducted into the exclusive Top 40 Under 40 Hall of Fame in 2019.

Pete has called Las Vegas his home 25+ years since moving to the valley from the Chicago area in 1992. With a background in restaurant management and ownership in a local retail store, Pete always had aspirations for a career in real estate. His ambitions were finally realized in early 2008. Since that time, Pete has developed his career in to becoming one of the top producers in the city with a top 1% ranking in 2013-2019. In 2018, Pete took his career to the next level and started his own Real Estate Brokerage with the NextHome franchise and named the new office Community Real Estate under the NextHome brand. A second local office in 2020 was the next progression of his brand. Mentoring and training other agents to assist in growing their own business is also a passion of his. Pete is service oriented, makes himself available to his clients 24/7, goes above and beyond and is most passionate in meeting the goals of his sellers, buyers, renters, and anyone who may need real estate assistance. The continual referral of satisfied clients, friends & family has been and will always be paramount in the success of Pete’s business. 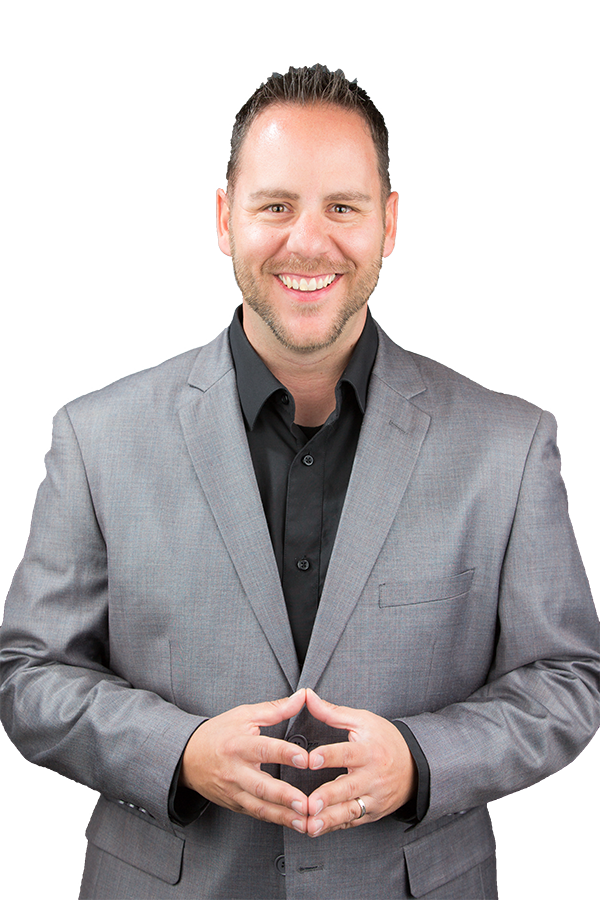 Pete and his team made sure that every detail was taken care!

It was truly a pleasure working with Pete to sell [...]

We could not be more satisfied with our home selling experience!

Pete made our first time buying a home such an enjoyable experience (especially during a pandemic)!

Pete exceeded every expectation we had. We were referred to [...]

Pete made the process so smooth!

From paint to flooring Pete had a verified affordable suggestion!

Pete was more then what we could ever ask for [...]

His communication, availability and experience made the selling process process super smooth!

Pete was outstanding from the start to finish in selling [...]

Looking for a Las Vegas Realtor to buy or sell your NEXTHOME?